The concern about COVID was still present in all public spaces and they needed to créate a safe environment for their customers. It was proposed to explore solutions for the improvement of ticket sales, anlysing the user, someone anxious and distrustful about the virus situation.

This movie theatres franchise was stucked in the old school way and the differences with its competitors were not noticeable. The main constraint is to deal with a user looking for over-predictability, both in digital and analog.

The challenge was to bring on an increasment of the ticket sales after the worn-out situation, in which COVID had placed traditional movie theaters. 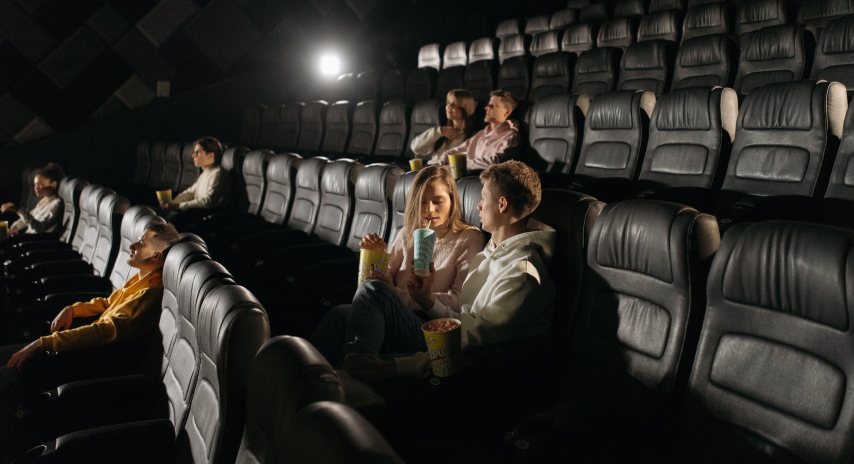 An organic research process was took up to understand the condition of the current digital movie theater sector. At the same time, heuristic analysis of the current site were carried out in detail allowing to make an approximation of the product through this digital channel to the future user. From tren on, a redesign process was started based on a new visual hierarchy and information architecture. 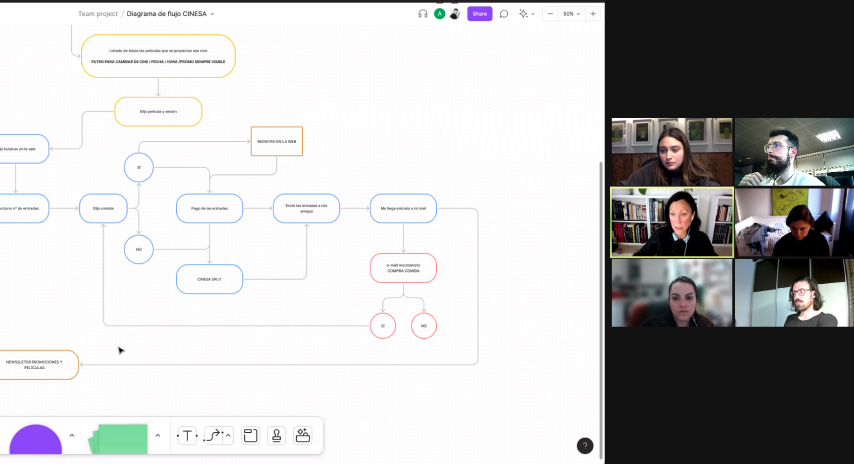 The stakeholders of the franchise were not able to define the user to whom they are offering their product, their proposal was poorly defined and it was an idealized profile based on the trend. That was the reason why a research process began to discern this profile, to know which were their fears and motivations. The research started in the movie theater sector and began by approaching and interviewing potential users, with the objective of discerning how and what drove people to buy tickets in movie theaters.

At this point, the insights obtained were a decisive point, as they helped us to have a justified profile compared to the one initially proposed by the stakeholders.

· 90% of those surveyed go to the movies as a couple or with friends.
· 72% of users buy tickets in advance.
· 67% of respondents buy tickets via the web.

The challenge was to bring on an increasment of the ticket sales after the worn-out situation, in which COVID had placed traditional movie theaters.

During the following two weeks, we used the solutions that we get from the insights and pain-points from the digital channel, we focused on a series of improvements on the website. The detailed analysis of the customer journey was decisive, it showed the connection between friction points and insights in a very clear way, a way of proceeding that we value in future projects, regarding this methodology.

The submitted proposal is pending of approval.