Understanding and redefining the route planner for Metrovalencia

After two years working on the design and development of the new Metrovalencia's website, the company that manage the Valencia's subway network, capable of receiving thousands of queries per day, a new premise, a new need arises:

Updating and merging the main functions of the route planner, a set of tools for subway users for daily use.

When we started this project due to long-lived subway database from users, we have a lot of data from them, so we had an extensive background on who was our target, but nevertheless it was necessary interviews and shadowings on subway stations. We want to see how users related with the site on a mobile platform way, the most used due to the circumstances of the context, and the short space of time, due to the ephemeral needs that are employed, during the use of this route planner. 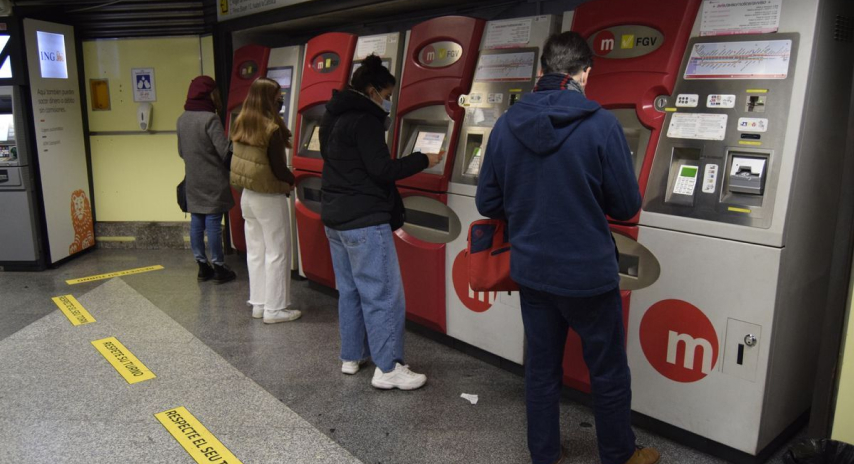 On the first, the route 'planner' was very pragmatic with an old style structure, reminiscent of a rudimentary version of the route planner that Google Maps offers. The initial concept awoke from the user's most primary needs, which was: to get from point A to point B, on a specific date and time. The user that we were dealing was more complex. 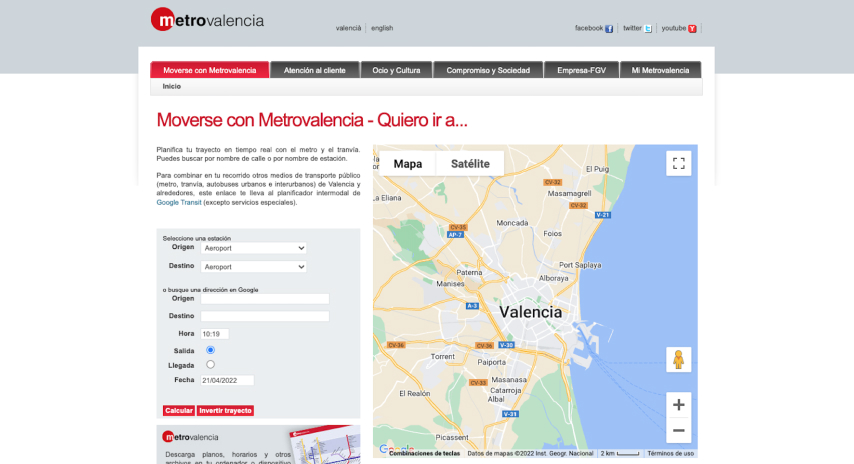 Initial version of the route planner

The results of the interviews were conclusive on the insights. Undoubtedly, the interviews and surveys that we made under the conditions of a subway station were alse really relevant, it was a great experience when facing the users, and it will help us to approach field situations in a different way in future projects.

The insights told us the three main pillars when planning a route in the Metrovalencia's website:
· The schedules surrounding the route.
· The schedules of the stations themselves.
· Forecast when wanting to make a route. 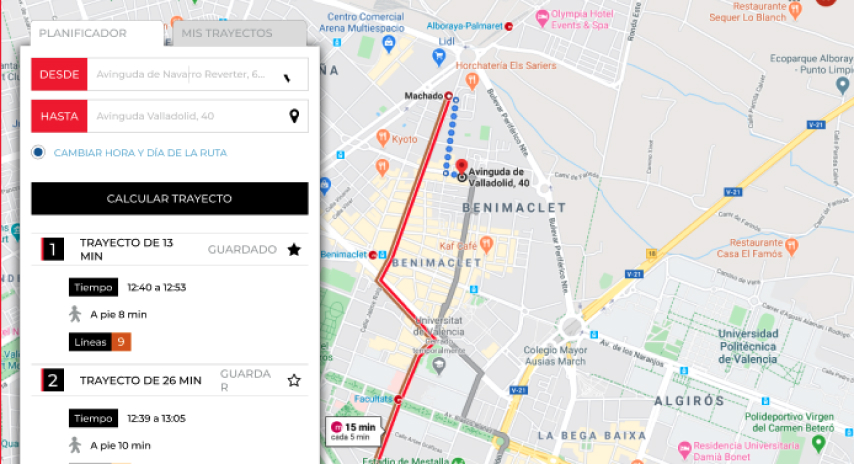 First update of the route planner

During the next months working above the main topicsthat we mentioned, a few proposals were presented to Matrovalencia's stakeholders. Topics that had been considered the core of the problem at the beginning (the map in the foreground or a personal area) were brought to a second place, and the main insights were now on point.
In this way, users achieve, especially in the mobile version, quick access to the functions they need in the first instance, eliminating the previous noise and minimizing the stress of the action on the site.
The planner, in its latest version, is currently in production and ready for use, pending updates in some of its functions, based on the latest needs of the users. 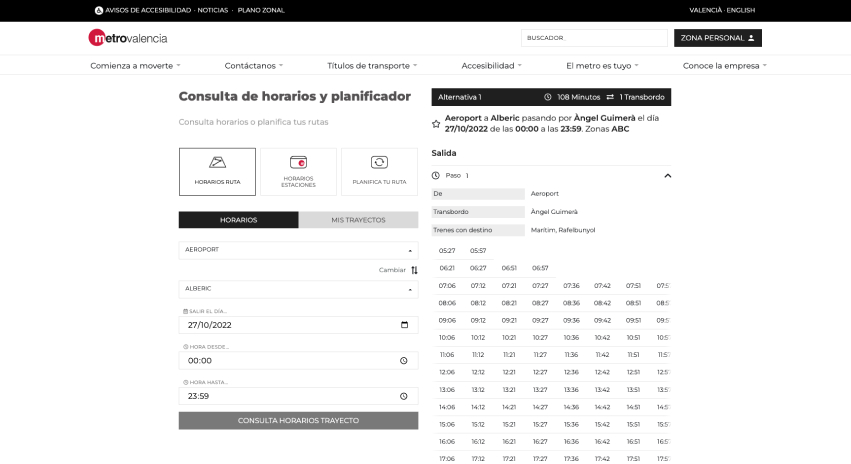 Final version of the route planner